We have a tournament in June 23-29th at Sastamala, 50 kms from Tampere towards south-east. The venue is Hotelli Ellivuori. Tournament’s idea is to give possibility for IM players to achieve GM result. There will several players from Finland and needed ELO rating players from abroad. Totally seven days, nine rounds.

We need now IM having ELO rating approx. 2450. Organizer will provide nice accommodation in own house beside hotel. Golf course is just very near…. 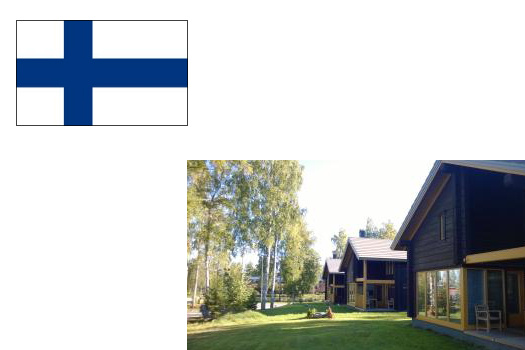